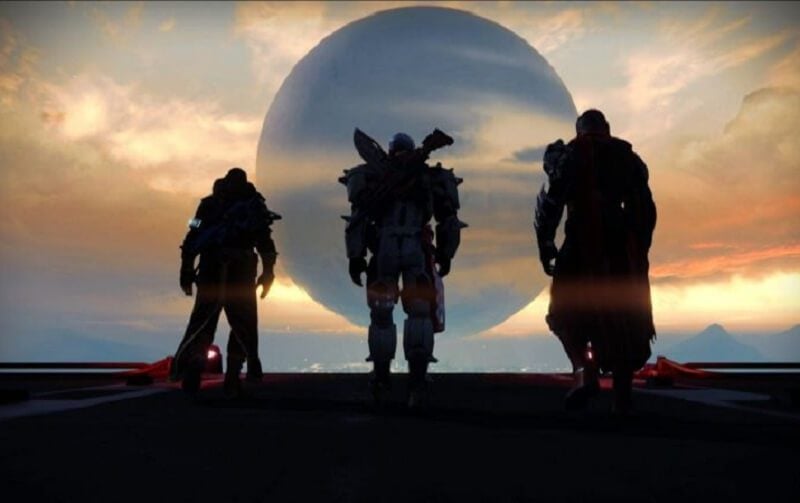 Bungie’s successful online first person shooter game Destiny was released only for the consoles in 2014, which left the PC fans disappointed. However, it’s now time for the game’s sequel and it looks like the PC fans will get something to cheer about this time.

Developer Bungie and publisher Activision haven’t revealed much information about Destiny 2 yet but it has been confirmed that the game will come out in 2017. Since the news of Destiny 2 being under development came out, there has been a lot of rumors about it and the latest being about its PC release.

On the other hand, the creator of the NeoGAF post claimed that he overheard an Activision staff with whom he has close acquaintances saying that Destiny 2 would also launch on PC along with PlayStation 4 and Xbox One. The NeoGAF user’s claim was confirmed to be true by Kotaku after they verified it with their own inside sources.

Another reason which puts weight on the rumor is the contract between Bungie and Activision which was signed back in 2012. The contract reveals that the sequel of Destiny would also launch on PC.

We will have to wait for Activision’s confirmation on this before coming into any conclusion. Activision hasn’t revealed much information about the game except the launch year, which is 2017.

Destiny is currently available on the consoles and its last expansion Rise of Iron was launched last week.