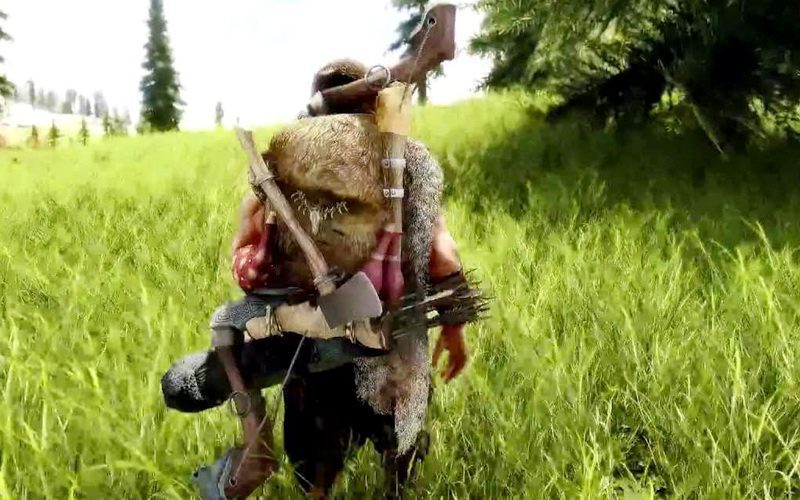 Details are scarce about Bethesda’s next Elder Scrolls game but it’s been confirmed to be in development. Tentatively called The Elder Scrolls VI, the game has been in active development for a while now with Bethesda confirming that development duties are ongoing.

However, it’s been extremely tight-lipped about any useful information about the game, keeping fans guessing as to what might be in store for them. However, we can make out that Bethesda is going to focus on a few features for its upcoming open world RPG extravaganza.

The game will take a leaf out of Skyrim’s expansion pack Heartfire and you’ll be able to build in-depth houses, etc. Another Bethesda game, Fallout 4 focused heavily on the settlement system and some of it will also make its presence felt in the upcoming title.

However, it’s also planning to include a brand new feature day one of its release which is bound to please fans.

We can also confirm via independent sources that Bethesda is considering incorporating VR support for The Elder Scrolls VI, taking the immersion level to another dimension altogether for RPG enthusiasts.

However, VR is expensive and it’s still not clear whether this will make its way into the final game but Bethesda are ‘very’ serious about incorporating it into the game. Its commitment to VR can also be seen in its announcement that it’ll be releasing a version of Fallout 4 with VR support.

By the time, Elder Scrolls VI releases, VR would no longer be a budding technology and Bethesda might be able to utilize it to its advantage.

The game is still a long way off from its release date and don’t expect an announcement before mid-2017 to early 2018. Although, there’s no word on its official release date yet, even rumors, but it’s safe to assume it’ll be releasing near fall 2018.

There are also rumors that Bethesda is going to use a brand new engine for its upcoming Elder Scrolls VI game. This might go a long way in shutting down critics who panned Fallout 4 for being made using an old engine.