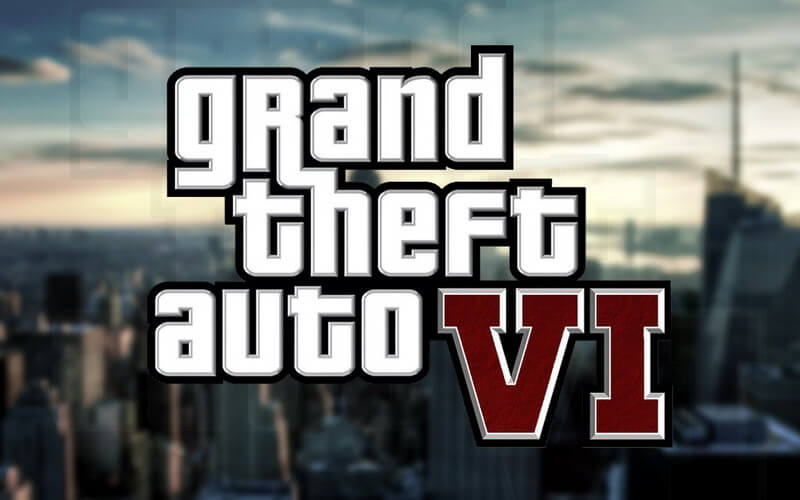 It was rumored that Rockstar Games had ceased development work on GTA VI indefinitely and now fresh reports are claiming that development of the game isn’t likely to resume anytime soon.

A Neurogadget report claims that Grand Theft Auto VI won’t be releasing until 2020 and Rockstar Games is struggling to create the game due to numerous reasons.

The developer has tasted incredible success with GTA V’s standalone mode GTA Online and it’s still making insane money and hence Rockstar Games is required to allot a large pool of developers to keep creating fresh content for the mode.

However, the developer faces a larger problem that might be the main reason for GTA VI’s development coming to a halt and the game unlikely to release up until 2020.

GTA V in itself cost around $250 million to develop but Rockstar Games is planning to double the budget for its next title. Although, GTA V has made more than a billion dollars since its release, allotting such a huge sum is creating issues for the developer, the report claims.

Usually, GTA games follow a 5 year release cycle and by that estimate, GTA VI should’ve released as early as 2018, but thanks to its massive budget, success of GTA Online and some creative conflicts within the core development team, the game might take an additional two years before getting released.

It’s going to be a long wait before we get our hands on the next Grand Theft Auto game, it seems.