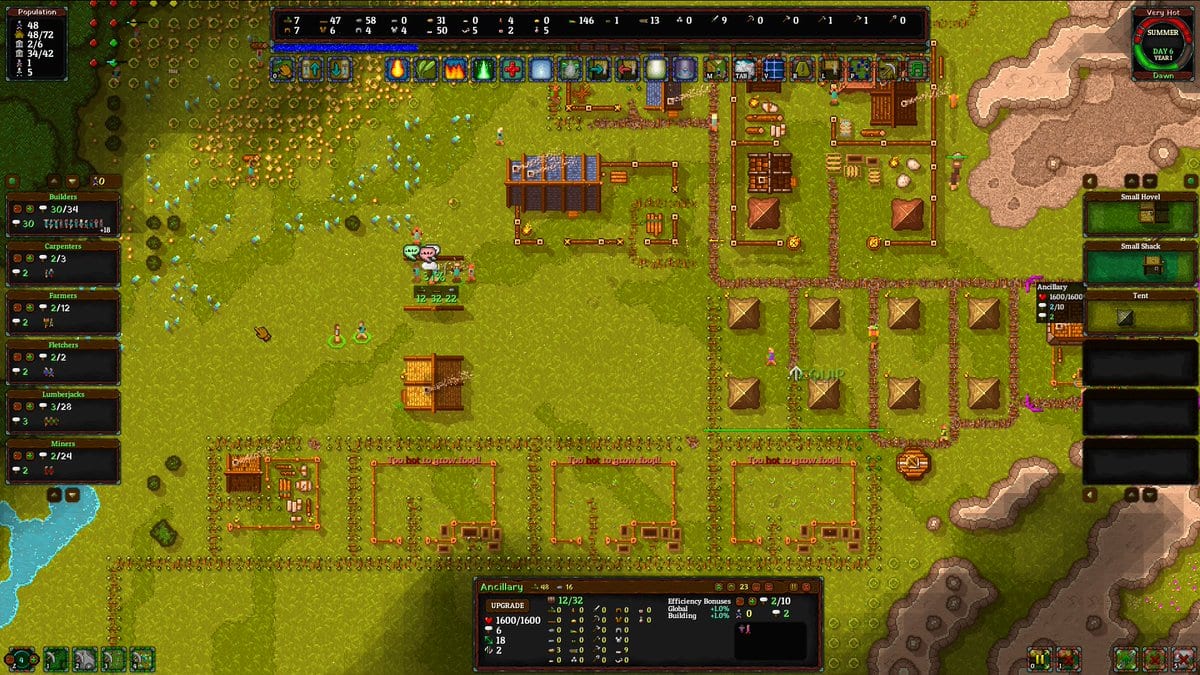 The owner of Indie development company SixtyGig Games, Raymond Doerr, has made a surprising announcement to those who’ve donated to his Patreon, and it’s something that more developers should consider.

Doerr, creator of successful Steam game Rise To Ruins, shared a statement on the game’s Steam page, saying: “Rise to Ruins easily sustains my livelihood and a nice rainy day account that can keep SixtyGig Games running through the hard times now, so I don’t feel right taking additional money from you guys! Your support has and always will be appreciated and I thank you all for your pledges, reviews and of course, buying the game.

“Rise to Ruins has been doing increasingly well over the last 6 months or so, and to return the thanks you gave me by pledging, I would like to return to you 2 times the amount you pledged to me since the Patreon began. Meaning, if you’ve pledged $10, I’ll return $20!”

He goes on to add: “Rise to Ruins has become so successful a rainy day fund this Patreon set out to build is no longer necessary. :)”

Over on Reddit, one user responded to the statement saying: “[this is] sound business practice, in the same way paying dividends to shareholders is; it rewards investment in your projects.

“Congrats on the success of your game!”

Another said: “You’re basically turning your donors into investors, this is a brave new world.

“I just wanna say it’s because you made a quality product; I don’t buy many games these days but I immediately bought yours after I tried out a pirated version.” 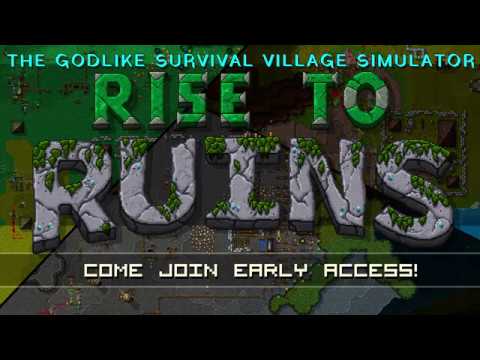 One user even hoped that Kickstarter will take note of the brave money, saying: “This is what the Kickstarter model should have evolved into.”

The new shadows are finally done! No idea how many hours went into them because I’ve been slow-burning on it throughout all of InDev 32 as I worked on other things, but it’s here!

Tons of improvements all over the place that just make everything “unexplainably better”. 😃 pic.twitter.com/M75mBF8AQS

Check out Rise To Ruins on Steam right here.