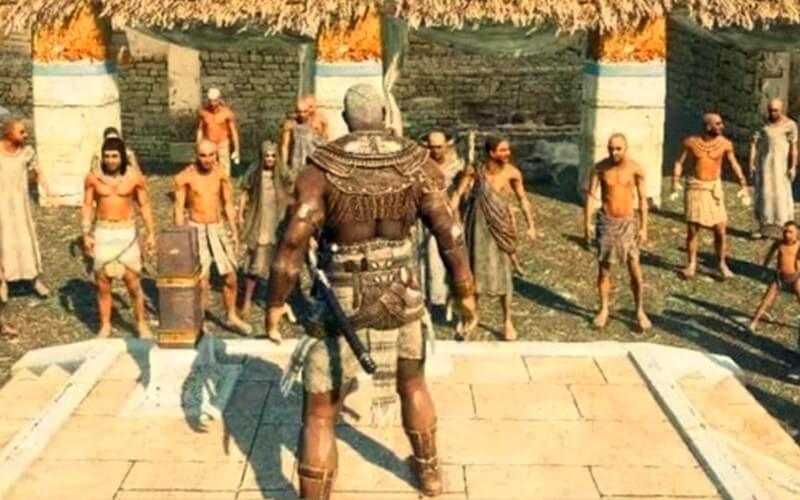 There have been several reports in the past that the next Assassin’s Creed game will be set in Egypt and fresh details have emerged today.

According to a report, the next game will be called Assassin’s Creed: Empire and will indeed take place in Ancient Egypt. It’ll feature a former slave as the main playable character, who is going to be a distant ancestor of Altair.

Take all of these with a grain of salt but like they say, there is no smoke without fire.