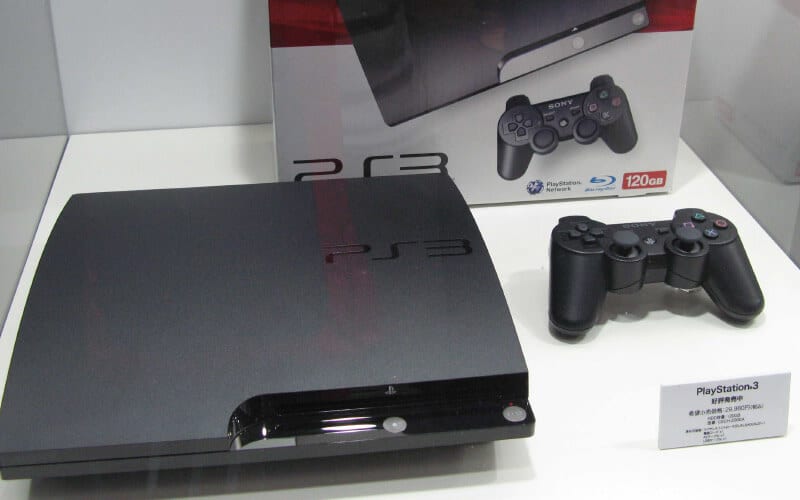 Bad news for all you patient gamers out there who have still been waiting to get your hands on a PS3, it’s about to get a bit trickier as shipments for Sony’s legendary PlayStation 3 are coming to an end, along with production for the console.

The most surprising thing here isn’t that the PS3 is coming to an end, but rather than it was still being manufactured up until now. Some publishers will be happy with the news, looking all the way back to the PS4’s launch in 2014, EA’s vice-president said the following:

“This console cycle may have gone on a little bit longer than I would have wanted. A five, six-year gap is what I expect going forward.”

So, there’s still a few years of steam left in the PS4 according to those predictions.

The mighty PS3 first landed on November 11, 2006 and valiantly held down the fort against huge pressure from the Xbox 360. After the massive success with the PS2, and a bit of a struggle last generation to find their footing, Sony has regained their stride with the PlayStation 4.

What were some of your favorites from the PS3 era?

Whether this decision comes because it’s not viable to make it anymore, or because Sony wants to free up some factories for new hardware, we’ll see. There have been whispers of a new Vita, but time will tell what the future has in store for the PlayStation brand.