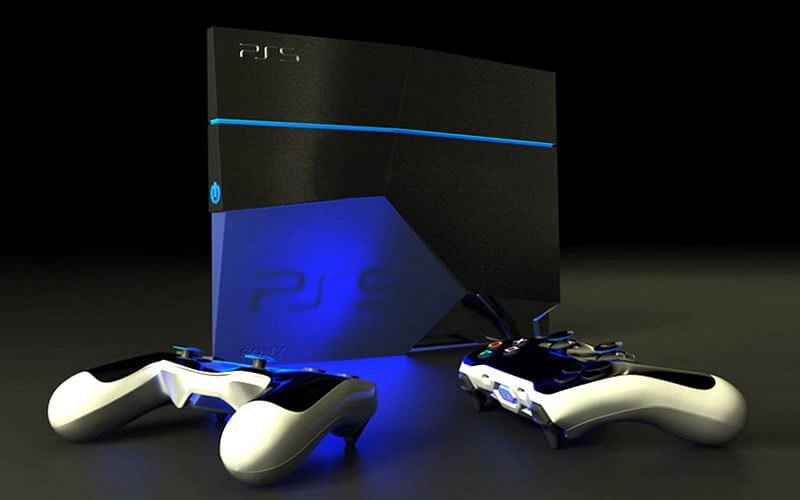 Sony doesn’t want to lose any ground to Xbox One X, so when Playstation 5 drops they aren’t going to be trying to play catch-up or to compete with the Xbox One X, according to research analyst Michael Pachter.

Sony is leading in sales by a wide margin, and Microsoft is hoping they can gain some traction to close out this generation with a final trick up their sleeve before the next one rolls around.

With the rise of online console gaming, people are more likely to go with the same systems that their friends have, so it’s going to take more than an incremental update to a console to really shift things in a significant way. It’s hard to imagine that an updated Xbox One is going to be enough to sway PS4 players over, especially with the PS5 on the horizon.

It’s believed that Xbox One X is going to be competing with the PS4, and will be launching in late 2017, in time for the holiday rush. It’s going to be a revamped, “boutique” version of the Xbox One.

Is that going to be enough of a bridge to carry them into the next generation in the upcoming years? With Microsoft focusing on the Xbox One X, while Sony takes strides towards the PS5, that could result in Sony getting a big head start on the next generation while MSFT is still trying to catch up in the past.

Here’s what Michael Pachter has to say on how the upgrade/update patterns will look with the major consoles over the coming years:

“I think Scorpio will have same rules as PS4 Pro- every game made for PS4 Pro has to be fully compatible with PS4. Similarly, every game on Scorpio will have to be backward compatible on Xbox One. So what I think that means is that games will have to run at, say, 1080p and 60fps, but can be upgraded to 4k and 240fps or whatever it will be. But the game will have both on the disc, the hardware will know what file to play, so the Xbox One or PS4 looks for the standard file, while the Pro or Scorpio will pick up the better, faster content. I think that’s what you’ll see, I don’t think that’s a problem, and I think that very few games will support Xbox One Scorpio at launch- the games that support PS4 Pro will definitely support Scorpio, and they may not even run at 4K.”

“‘So games will run better, but they will be backward compatible- Microsoft is not replacing the Xbox One- they are upgrading it. So no, Sony will not come up with more hardware in 2018. You may get a PS5 in 2019 or maybe 2020, and an Xbox Two in 2020, and we will continue to get new consoles every three years, and their software will be compatible with the system released right before it. I think that’s going to be the pattern.”

Microsoft’s codenamed console Scorpio that Patcher mentions in his notes has now been revealed to be called the Xbox One X.