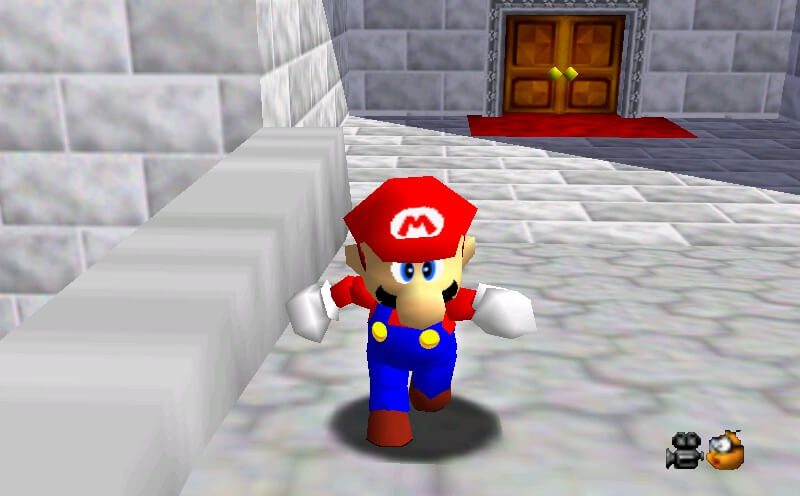 It has been 20 years since Super Mario 64 came out and people are still trying to find out various details of the game by cracking it open. A couple of days ago a group of speed runners have come up with a fascinating discovery about the game.

The crew composed by MKDasher, sonicpacker, Snark, SilentSlayers, Gaehne D, Eru, and ToT and Tyler Kehne has finally succeeded in finding out what they regard as the “holy grail” of Mario 64 sequence.

It is believed that the Moat Door Skip, which they discovered wasn’t been able to be pulled off by anyone till date. It also includes the underwater moat door which have been standing the way of the players since the game released back in 1996.

They wrote, “Everyone who has ever owned this game has tried (in vain) to open the door to the basement while it is still underwater.”

“The purpose in doing so is to obsolete the first of the two keys held by Bowser, and thus make Bowser in the Dark World and the 1st Bowser fight unnecessary,” they added.

The previous speedrunning record which was set back in 2007 was broken by this team by a whopping 39.10 seconds.

You can have a look at the speedrunners in action in the video below: 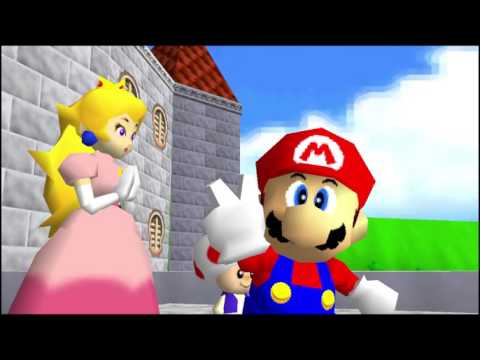 They have also dubbed a new type of Tool-Assisted Speedrun called “1 Key”. This lets them complete the game using only a single browser key.

The way to open the door while still underwater was found out by Tyler Kehne and sonicpacker in the last year itself. They however had to collect 10 stars before this and this won’t do for a speedrun.

Here’s the part of their description on how they were able to make the Moat Door Skip work:

“Many years ago, the SM64 community demonstrated with hacks that the moat door was fully functional underwater, and that there was a 1 frame window where Mario could run underwater and open it. Still, the uncooperative geometry of the Castle Grounds map seemed to indicate that the Moat Door Skip would always be a plumber’s pipe dream. However, in 2015 Tyler Kehne identified the parallel universe (PU) glitch, and he immediately realized that it could potentially be used to solve the problem. After overcoming several seemingly fatal issues with applying the glitch, he theorized a method for Moat Door Skip that takes a detour through Vanish Cap Under the Moat. Tyler and sonicpacker then collaborated to demonstrate this method, which required the collection of 10 stars.”

“But in order to make Moat Door Skip useful for a speedrun, the team had to find a way to quickly get into VCUtM with only 0 stars. The only known way to do this involves jumping with a very high negative speed, which results in a proportionally large vertical displacement that can traverse the depth of the water in 1 frame. In order to make the trick work, the team had to design a far more potent BLJ than anything ever seen before on Castle Grounds. SilentSlayers and sonicpacker set to work on surveying for potential BLJs, and eventually they found one on the far side of the lake that allowed several thousand speed to be accumulated. Tyler then figured out how to route the speed to an appropriate jump location, and the vision of the Moat Door Skip was fully realized!”

The full description of the process can be read here and it’s very very interesting.