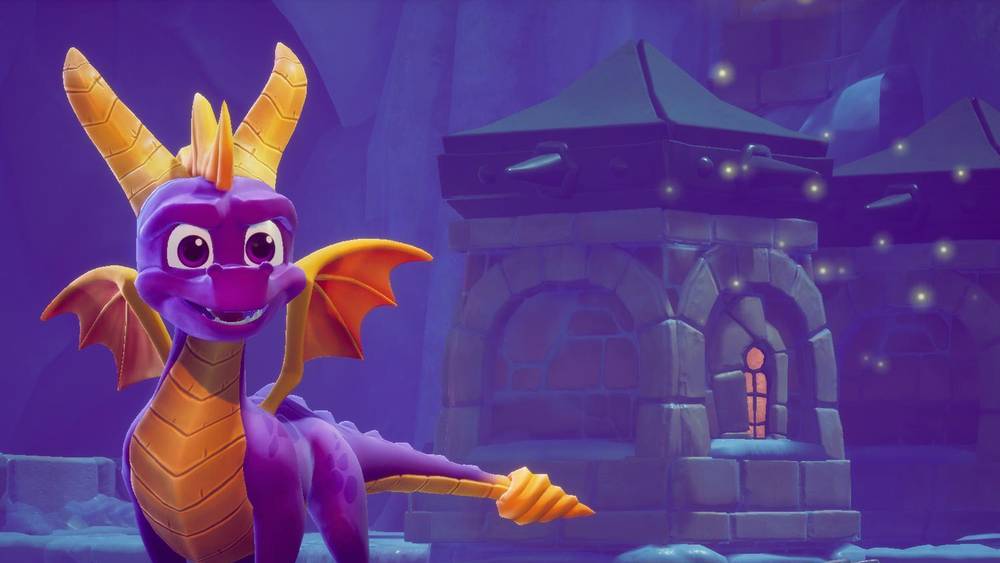 The Spyro Reignited Trilogy has been flying off the shelves since it launched, and the official numbers have now revealed it’s out-sold Bethesda’s Fallout 76…at least in physical copies.

Spyro is currently sitting at number one in the UK physical charts, beating out some of the most highly-anticipated games of the year, including Pokémon Let’s Go Pikachu & Eevee, and the latest addition to the Fallout franchise, Fallout 76.

The one thing to mention here is that Let’s Go Pikachu and Let’s Go Eevee are being counted as two separate games – combining their sales figures and Pokemon definitely knocks Spyro from the number one spot.

Glad I didn’t waste my money on Fallout 76 the gameplay and everything looks awful.

Fallout 76 launched to pretty disappointing reviews, with the game being criticised for its many bugs, glitches, and for being pretty barren and empty for an online multiplayer…

@Fallout is down for maintenance… I guess I’ll go back to playing Spyro. Lol

Spyro, on the other hand, is a game fans are loving, and it’s also managed to take the crown from Red Dead Redemption 2, which has dropped to number two in the UK charts. But really, nothing beats nostalgia, and the remake is ticking all the right boxes, despite a delay in its release.

Guess who beat out Pokémon and Fallout? Spyro is #1 this week in the UK! 🇬🇧#SpyroReignitedTrilogy🔥pic.twitter.com/3EZReooC7L

#fallout76 sales is down 82% compared to fallout 4′ it’s servers crashed & was outsold by spyro reignited trilogy at launch! big L for bethesda

Whether you’re playing Fallout 76, Spyro or Red Dead Redemption 2, it’s been a busy month for games! Which of the three do you prefer? 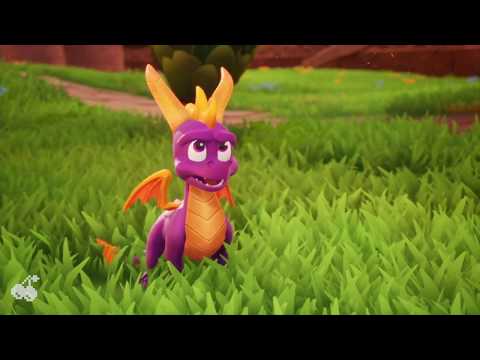