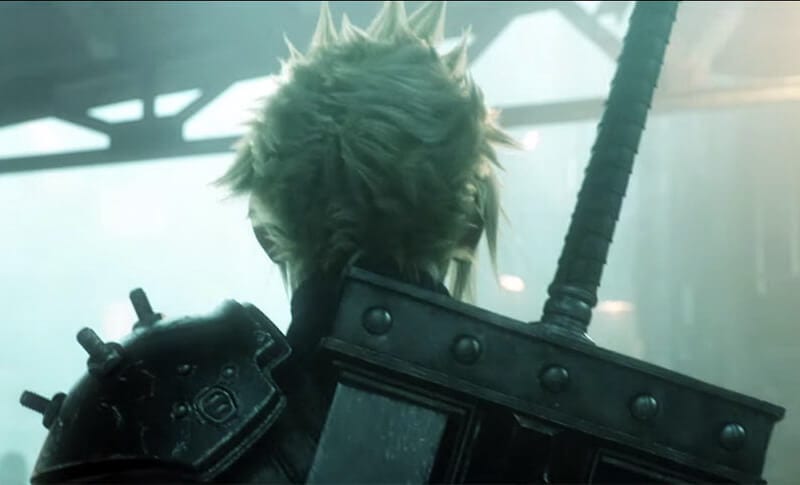 Fans of FFVII who are looking forward to the remake are going to be happy with this news.

We haven’t heard a ton of info since the initial announcement and some of it has been met with mixed reactions, but here’s some good news to help tide you over. This remake was originally announced at E3 in 2015, and is currently in development, and will be released on PlayStation 4.

The original news that the FF7 remake was going to be fully voice acted caused some people to step back and curb their enthusiasm, FFVII is a precious game to a lot of people so finding out that there would be changes in the remake caused a stir.

However, it’s recently been revealed that the person handling the voice of Cloud Strife would be none other than actor Steve Burton, who has already handled the same role in Final Fantasy 7: Advent Children, so at least it’ll be a familiar voice for the character.

Since 2002, Burton has voiced Cloud numerous times. He’s definitely the guy for the job, and this should help set people’s minds at ease.