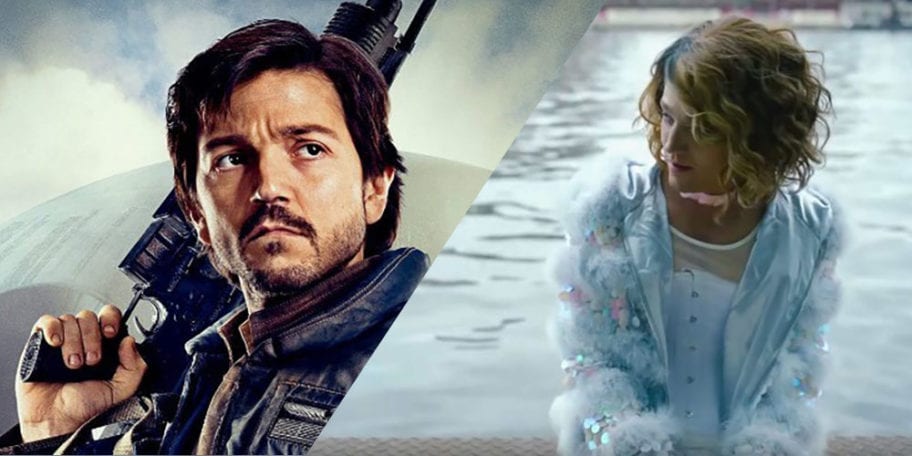 Known for playing Cassian Andor in 2016’s Rogue One: A Star Wars Story, Luna is expected to reprise his role for a Disney+ streaming service and has also starred in the likes of Milk and Elysium. However, the 39-year-old has raised a few eyebrows thanks to his upcoming part in Berlin, I Love You.

The all-star ensemble movie is currently underway and will also include big names like Helen Mirren, Kiera Knightley, and Mickey Rourke. A (now-deleted) clip appeared on LogoTV and highlighted Luna’s character and the fact he would be playing a transgender woman.

The description said, “Luna’s character gives a young male Berliner a gentle lesson on how complicated sexuality and gender identity can be.”

It didn’t take long for transgender fans and supporters alike to take to social media and slam Luna’s casting.

A world full of trans actors, and Diego Luna is somehow the BEST choice to play a trans woman in "Berlin, I Love You?" https://t.co/SJTbPqOLC1

There are SO FEW movie roles for us. PLEASE cast trans women.

I'm so exasperated. This is exploitative as hell. https://t.co/CwnrDwaXA0

In some ways, it’s an echo of the recent wave of whitewashing controversy that has plagued Hollywood. Everything from Hellboy to Death Note, Doctor Strange to Gods of Egypt have been accused of choosing Caucasian actors instead of casting from their source material. Scarlett Johansson grabbed headlines when she suited up to play Ghost in the Shell‘s lead character. That being said, the movie continued regardless.

It’s also a similar situation to the media uproar ScarJo faced (again) when she signed on to play a transgender character in Rub & Tug. When transgender stars of Sense8 and Transparent lashed out at Johansson’s casting, her spokesperson referenced other cisgender actors playing transgender roles: “Tell them that they can be directed to Jeffrey Tambor, Jared Leto, and Felicity Huffman’s reps for comment.”

Johansson eventually withdrew from Rub & Tug and left the movie’s production up in the air. What will happen with Luna remains to be seen, but either way, the transgender community is up in unimpressed by his casting.