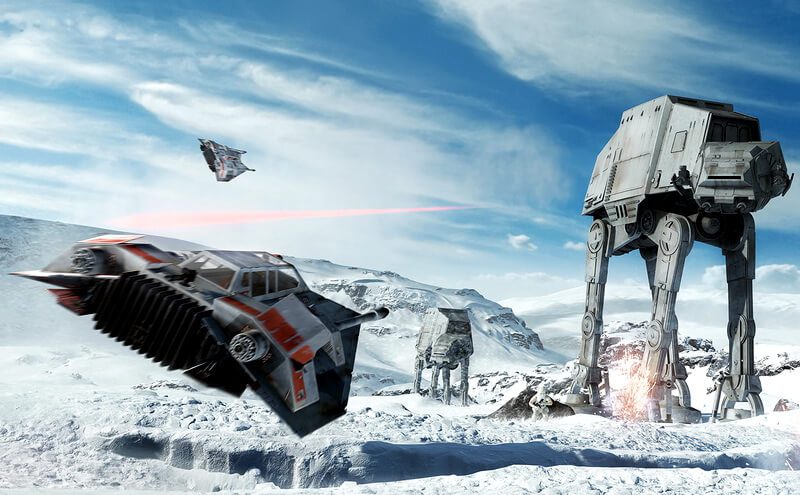 EA finally confirmed Star Wars: Battlefront 2 is the name of the next Battlefront game today.

The publisher made this announcement as the build up to the first official trailer release for the game. It announced that the first trailer for the game will be released during the upcoming Star Wars Celebration 2017 event.

The event will take place mid-April and the trailer will be shown during the panel “The Galaxywide Premiere of Star Wars Battlefront II”. The panel will also feature several developers of the game.

The game is likely to release this fall for PS4, Xbox One and PC.