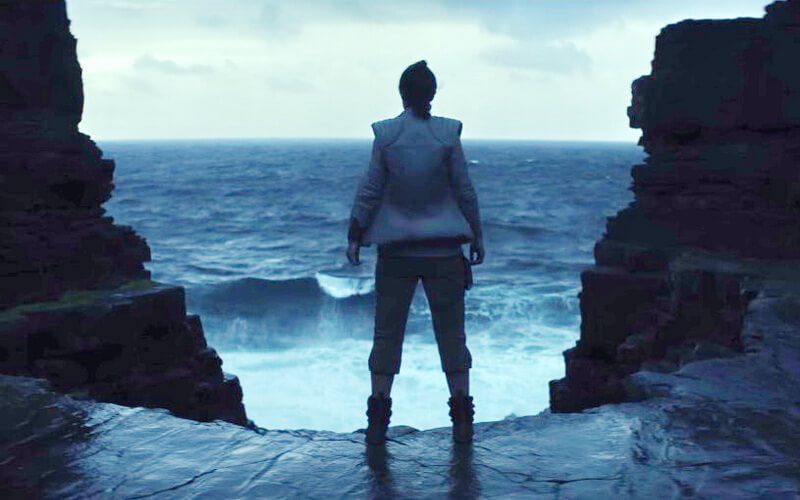 The highly anticipated trailer for Star Wars: The Last Jedi just released and the internet is going crazy!

Also known as Star Wars: Episode VIII – The Last Jedi is the second film in the Star Wars sequel trilogy following Star Wars: The Force Awaken. It was written and directed by Rian Johnson.