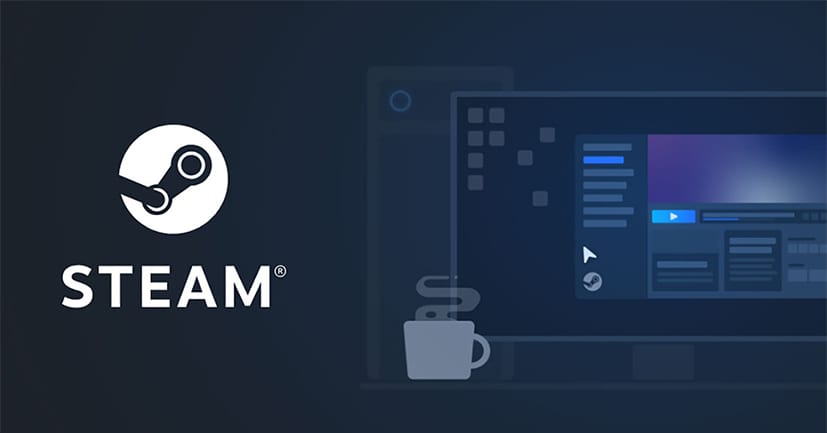 The online gaming website Steam has reached an incredible number of 23.4 million concurrent players during the 2020 coronavirus pandemic.

Two weeks ago today, Steam logged a record-breaking number of players as the online users count tipped over to 20 million. Fast-forward to the last week when Doom Eternal launched and the game had 100,000 concurrent players on the first day alone!

Counter Strike: Global Offensive can also rightly stake its claim to having made a large dent in that Steam record-breaking number with having 770,000 concurrent players – one of the highest concurrent player records on Steam.

Apparently other games that don’t usually scream out at us are racking up the hours too, like Mount and Blade.

All these numbers make already @Mount_and_Blade II: Bannerlord the biggest launch in Steam in 2020.

Mount and Blade is even coming up close to massively popular games like CS:GO and Dota 2.

#Bannerlord becomes the 5th most played game on Steam within 6 hours of its release in Early Access, at 160.000 concurrent players and preceded only by such games as CS:GO, Dota 2, PUBG and GTA V. And this is all thanks to you, warriors! Harvesting season is here! pic.twitter.com/BCHEmq2cm6

Why Are So Many Gamers on Steam?

The launch of popular new games like Doom Eternal coupled with the fact that coronavirus and furloughs are simply pushing more and more of us to seek out ways of spending our time has led to a surge in video game popularity.

Many gamers are picking up games which they’ve not had time to enjoy in a long while and others are reaping the opportunity to level-up on their favourites, like Rainbow Six: Siege. I wonder what the rise of platinums and diamonds is currently looking like…