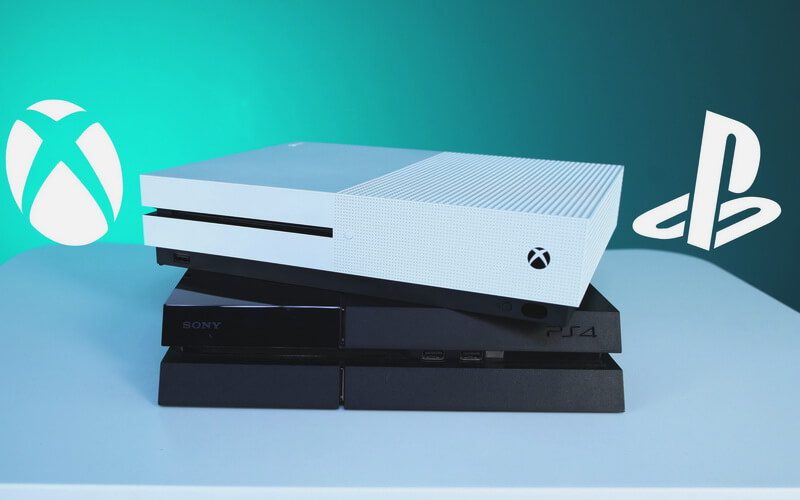 If you’re a console gamer, the names Xbox and PlayStation would be familiar. They’re the biggest names in the console gaming business, and we’ve all used one or the other at some point of time.

It’s a known fact that both these companies are fierce competitors, always looking to get ahead of each other.

Now, thanks to a study commissioned by Google, we know which one holds an edge when it comes to being popular among teenagers.

The study revealed that teens find the Xbox brand ‘cooler’ than PlayStation. However, Sony shouldn’t worry too much, as the core gaming age group between 18-25 years, prefer the PS4 to the Xbox One.

However, teens aged between 13-17 feel Xbox is the fourth coolest brand in the world, while PlayStation ranks a distant seventh. Youtube, Netflix and Google took the first, second and third spots respectively.

The study was carried out by YouGov and Gutcheck, who held three different surveys to come to a conclusion. It involved 1600 teenagers and 800 millennials based in the US. These people were asked the questions between May and July of last year.

One point to be noted is that while Xbox is owned by Microsoft, which is an American company, PlayStation originates from Japan.

No prizes for guessing which brand will come out on top if the poll was held in Japan.