The 10 Most Hardcore Video Game Heroes Ever Created 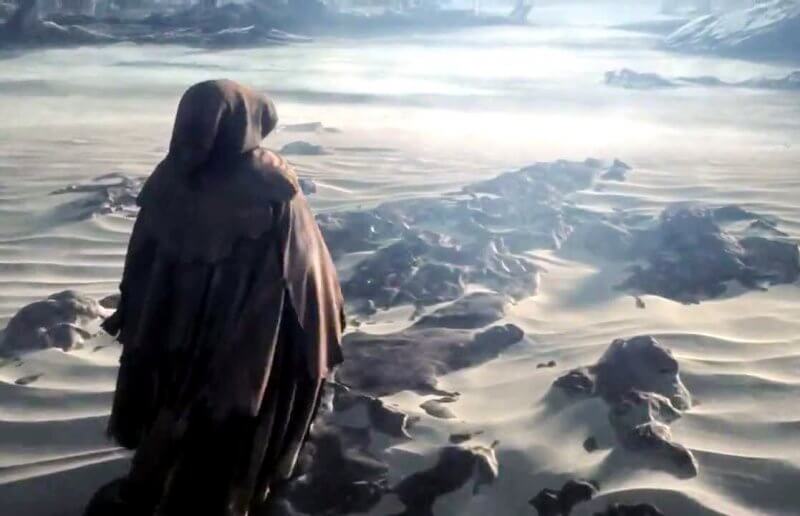 What makes a video game character hardcore? Is it their vigilantism, their wise-cracking attitude, or their muscle tone? While some heroes are rugged and tough and embody the stereotype, these 10 video game heroes are “hardcore” in their own special way.

A genetically enhanced Special Ops super soldier as one of the main characters in the Metal Gear series, Solid Snake has used his training and assassination skills to save the world from a variety of adversaries most notably his father, Big Boss.

Despite his kill count being rather high, Solid Snake has never killed out of malicious intent, and has always made the right choice in order to protect his country.