The 7 most broken videogames of all time that frustrated gamers 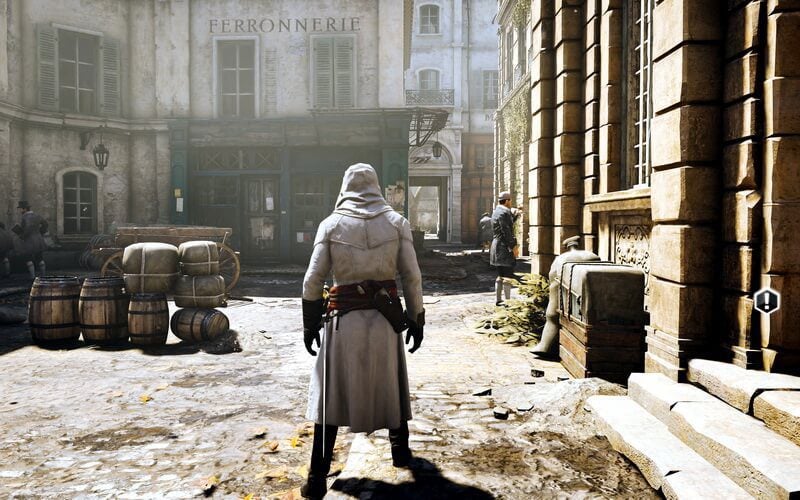 Most games have at least a few little bugs and glitches at launch, it’s something we’ve come to expect. Sometimes, it goes a lot deeper than that.

Whether it’s online servers that can’t handle the hoards of players on launch day, or game-breaking bugs that make it unplayable, there are certain things that can tank a highly anticipated game during the first week, and most of the time they’re not able to recover. Gamers are willing to overlook a lot for their favorite franchises, but there’s only so much they can handle.

Here’s a rundown of 8 games that were hugely anticipated and set to be massive smash hits, but just weren’t ready for the limelight…

When the developer themselves apologizes profusely and a mandatory day 1 patch, that is a sign that things aren’t going great. After a few attempts to sort out the game, they ended up releasing a massive 40gb patch.

It wasn’t a bad game, it just wasn’t ready yet… If they had taken a little extra time to sort these issues out before shipping it, nobody would have batted an eye, but of course there’s all sorts of pressure to meet deadlines, even when they aren’t realistic, and so the art suffers.

This franchise has a special place in the hearts of many gamers who were first introduced to it on the PSX. We’ve given the series some slack over the years, the first few games were so great and the later ones just weren’t able to recapture that same magic.

With THPS5, it felt like it was an early draft or a knock-off rather than the next series in a beloved franchise. Fans were hopeful when they went back to do a 5th installment of the main series as opposed to something like American Wasteland, but what’s in a name? At the end of the day, it just wasn’t a good game, and it wasn’t finished, and it was broken in many ways.