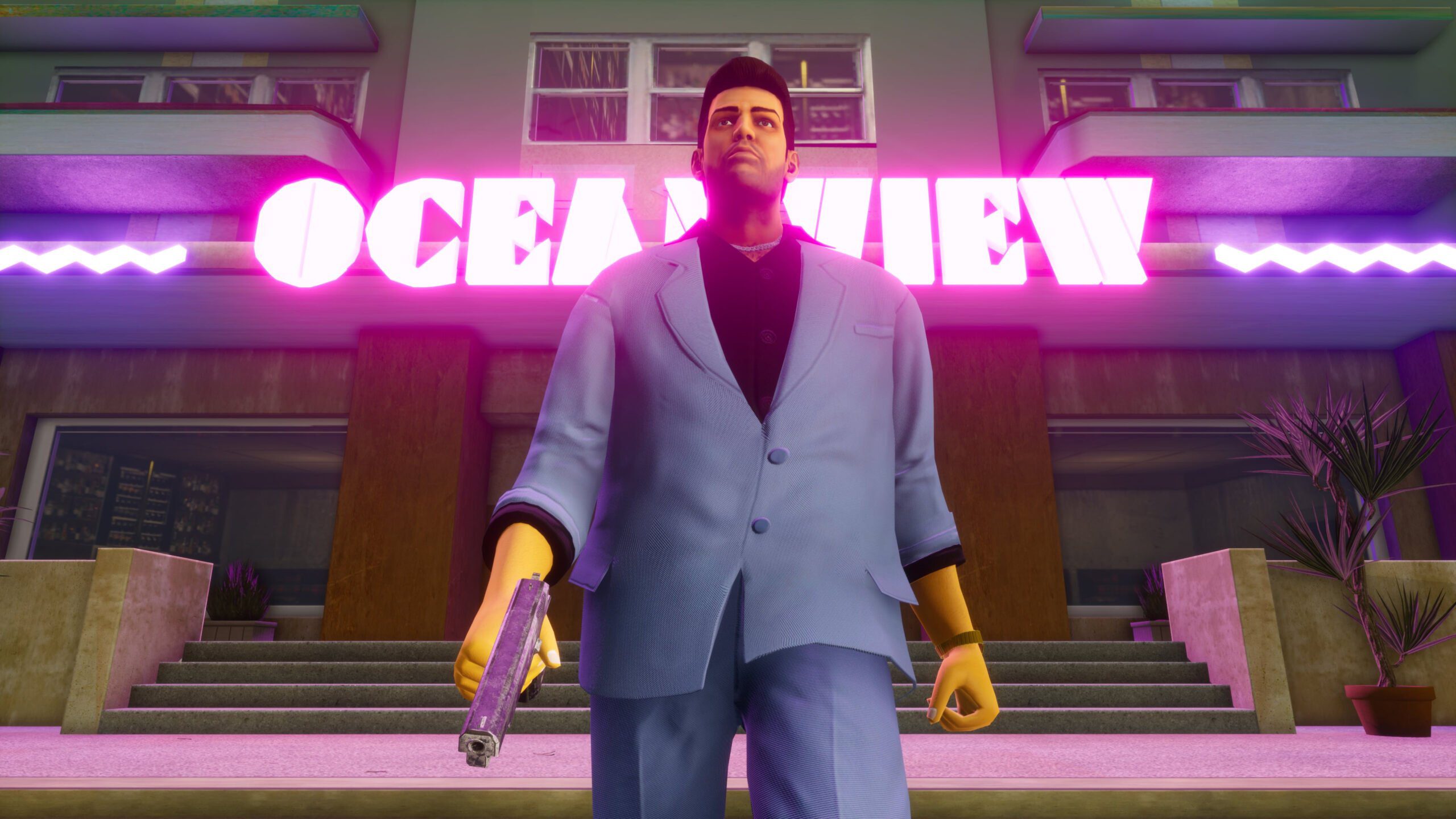 We now have a full list of the soundtracks in the remastered GTA trilogy, and some of the original songs are missing.

Rockstar has officially revealed the soundtracks for each game in their upcoming release, Grand Theft Auto: the Trilogy – The Definitive Edition.

A lot of the original tracks are still intact, but some are missing. They confirmed that all the tracks that were removed from previously re-released versions will still be absent in this one.

A list was reported by Video Games Chronicle detailing every single track in the game, as well as those missing. Check it out if you want to have a look for yourself at which tracks made it in.

Radio stations are a huge part of the GTA franchise. Most games have a variety of radio stations to listen to as you drive around the game world.

However, licensing issues can prevent remasters from including all the music that was there before. Some stations end up with less songs than others as a result. It’s nice to see that so much of the original games’ music is still here, though.

The new remastered trilogy will include new versions of three classic GTA titles. Those games in question are Grand Theft Auto III, Grand Theft Auto: Vice City and Grand Theft Auto: San Andreas. They’ve been updated with better graphics and modern controls to improve upon the original experience. The gunplay will be similar to GTA V.

What do you think of the GTA trilogy’s soundtrack list? Let us know on our social media channels!

Don’t forget you can find some of these great games and more through the new GameByte Shop! The GameByte Shop is stocked up with the latest games, merch and accessories. We might even have a new-gen console or two! Sign up to our newsletter to be notified of our console drops. Please note the GameByte Shop is available for UK customers only.