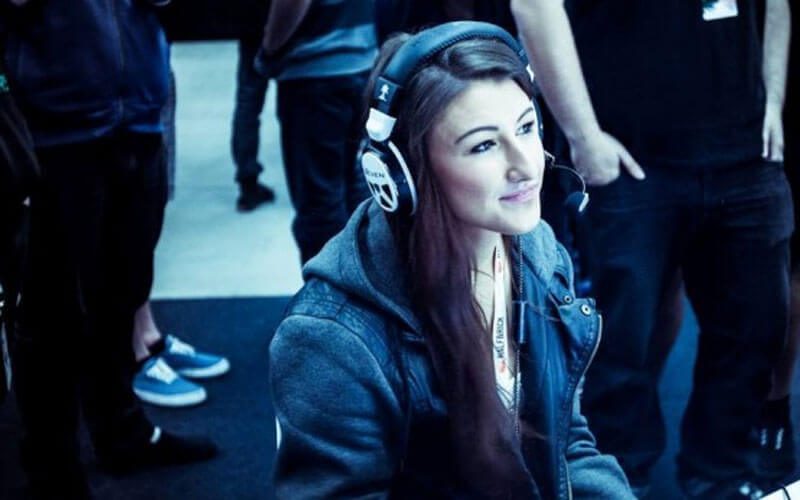 We have been hearing it for years, and now the numbers are in — women are no strangers to the video game market.  In fact, they drive a large portion of it.

According to the Entertainment Software Association (ESA)’s Essential Facts About the Computer and Video Game Industry, 33% of the game-playing population are women ages 18 and older.

By contrast, men under the age of 18 (read, the stereotypical ‘gamer guy’ teenager) makeup just 15% of the game playing population.

The 2014 version of this study was when adult women surpassed adult men as the more prominent gamers.

“Women over 18 made up a whopping 36 percent of the gaming population, followed by adult men at 35 percent.” – DailyDot

In fact, the average age of a gamer is 35. They have typically been playing video games for 13 years. So yes, although 31% of video games played are “Social Games” (thank you, Facebook invites), the game playing attitude stretches back to the gray days before we had so many notifications.

The ESA study surveyed over 4,000 American households to understand who plays what kinds of games in America. Overall, genders are nearly evenly split with 44% female and 56% male gamers in the country when you look at all age groups in this year’s sample.

Women are playing, and have been playing, games for some time. Do not underestimate their playing, either. The study found that 51% of American households have a dedicated gaming console, and 42% of Americans play regularly (3+ hours a week). What’s more, the top devices for playing games is still the PC at 62%, followed by dedicated game consoles at 56%, smartphones in third at 35%, then wireless devices at 31%, and finally dedicated handheld systems at 21% (oh, Gameboys, I miss you, but my phone’s so damn convenient).

All of that adds up to more than your just a few angry bird tosses waiting in line at the store. Ladies are playing and they play a variety of styles.

This trend may be best highlighted by the ever-increasing amount of heroines in our favorite styles of video games, which according to the study remain Action and Shooter. Computer specific bestselling genres are far and away Strategy and Casual, followed by Role-Playing (insert green gem here).

Here were the top selling console games in 2015:

And the top selling PC games:

So from Minecraft to Madden, the gaming community is a place for all ages and genders, and will likely keep growing that way.

This article was written by Adrienne Canino.