A new Horror game where the A.I learns from every move you make in-game 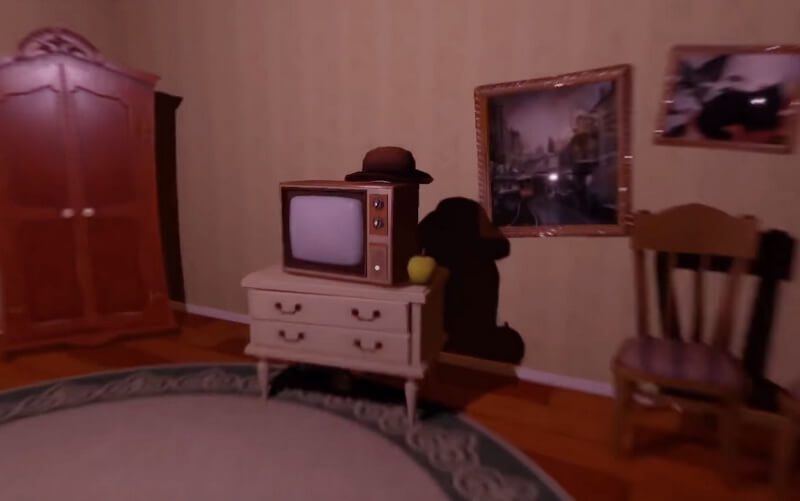 Have you ever had a neighbor who always likes to spy on you? If you have experienced that you know how irritating it feels.

This same concept has now been transferred to a game where meddling and spying are the main elements. The stealth horror PC game named Hello Neighbor was announced yesterday, where your enemy is just a neighbor.

The AI in the game is so advanced that it learns from each of your move. The neighbor will keep a track of you all the time and your mistakes will teach it how you can be defeated. This is an absolutely unique mechanism which should work great for a horror game.

The game has been developed by Tinybuild and produced by Dynamic Pixels and they love to term it as a “first-person tactical puzzler” with “sandbox style gameplay.” The developers have also released a trailer for the game and it looks really promising and has been extremely well received by viewers so far. Check it out on the next page.

“Really enjoying climbing through that backyard window? Expect a bear trap there. Sneaking through the front door? There’ll be cameras there soon. Trying to escape? The Neighbor will find a shortcut and catch you.”

Hello Neighbor is scheduled for release in September, 2017. If you are interested in the alpha, you can sign up here.

You can have a look at the trailer of Hello Neighbor below: