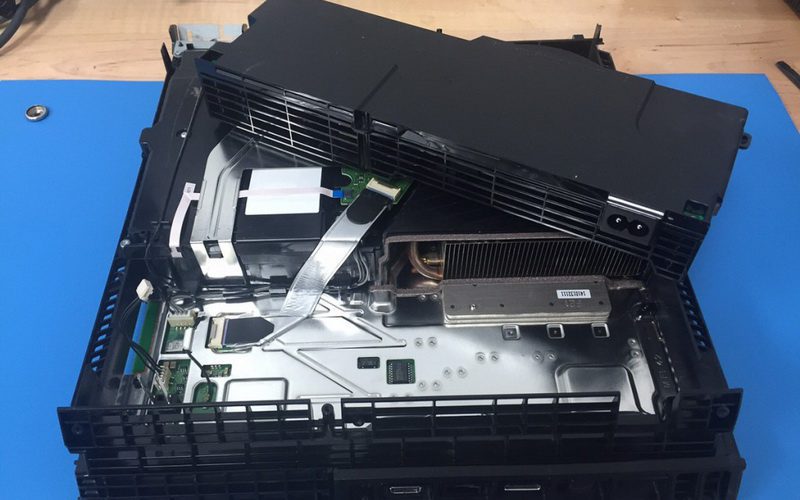 Brace yourselves for one of the most ridiculous and frustrating stories about the Playstation 4 that you’ll ever hear. Seriously, you’re about to witness one man’s descent into absolute paranoia and insanity, so sit back and enjoy.

He puts his ear right next to the console, turns off his TV, and complains that he can hear the fan.

Here’s the tale of a user from the Playstation Forums named JediRabbit, who has amassed nearly 2000 posts and has become notorious for his ridiculous complaints about the system, and for having returned over THIRTY new Playstation 4 consoles for being defective.

Six consoles deep so far, and just getting started.

Let’s take a look at some of the issues that caused this guy to return nearly three dozen brand-new Playstation 4 consoles.