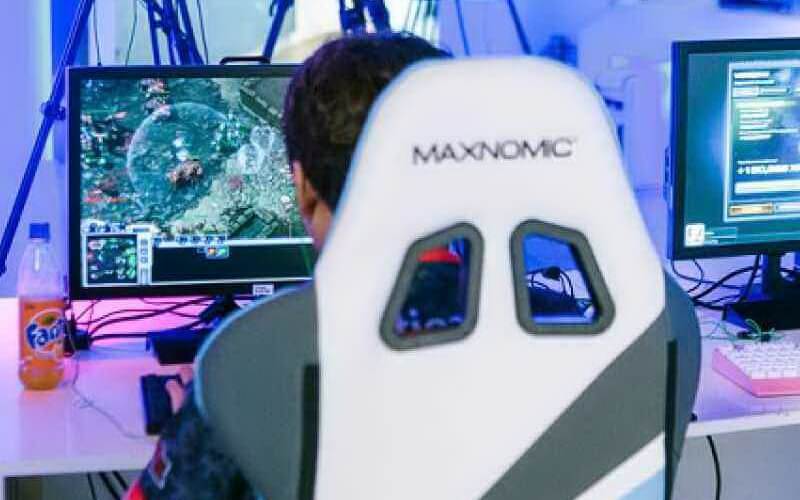 An E Sports player seems to have halted his own career very short indeed with a latest mishap.

A player of Starcraft named “Guru” cut himself off to the E Sports world and it only took him 3 words to do so. We don’t want to repeat the ignorant and pretty stupid comment made by Guru ourselves, but you can find a screenshot of what the player said below.

As can be seen, it was a very unnecessary and stupid comment from Guru that has landed him in controversy.

The video where the entire episode and the immediate fallout took place can be seen below.

Guru, actually named Szymon Nieciag is a sponsored E Sports player from Poland. He was very popular on Twitch and other streaming services until the above remark ostracized him from the community. His sponsorship has been lost and he has been dropped from the team that was playing for.

There is still a debate raging over at Team Liquid’s online message boards as a reaction to Guru’s comments, why they were said without context and how it adds to the overall drama in the E Sports world.

True E Sports have made it clear that they are not associated with the type of rhetoric that their former player expressed online. Here’s what they had to say on Twitter:

We distance ourselfes from what Guru said on @LiquidTLO‘s stream. We don’t share his opinions and he is not part of the team anymore.

The event starts around the 1 hours 44 minutes mark into the video.

Watch live video from on www.twitch.tv

It’s good to see that even in the fast-paced world of E Sports, racism is something that needs to be stamped out at its inception. The community is an exclusive one, and its wide-ranging popularity should cater for people from all walks of life. Kudos to True eSport for recognizing this.