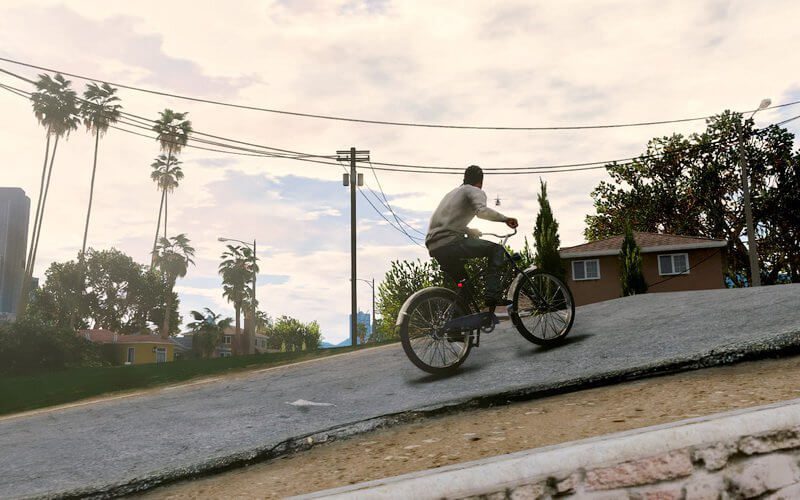 The Grand Theft Auto community never fails to amaze. With the community size increasing every year, and new modders putting out awesome mods to enhance your experience there’s plenty of replay value for Rockstar’s open-world title. Recently, a new mod was made that showcases 4k graphics on the game and it looks stunning.

This year, DoctorGTA, a YouTuber with over 200k subscribers on his channel uploaded a new mod on LSPDFR titled ‘Make Visuals Great Again.’ Currently, reviews for the mod have been met with positive reception from users with many players praising the mod for not having any effect on the game’s framerate, as well as great balance with the in-game lighting just to name a few.

According to DoctorGTA, he spent approximately 6 weeks recording footage for the mod and another 1-week editing the video showing off the mod. Looking at the photorealism that the mod displays as well as the advancements in graphical capability for home consoles, it is very plausible that the next entry in the Grand Theft Auto series could offer stunning 4k visuals.

You can check out DoctorGTA’s video down below. Grand Theft Auto V is out now for PC, PlayStation 4 and Xbox One.