Thousands of users are playing this hidden Steam Game 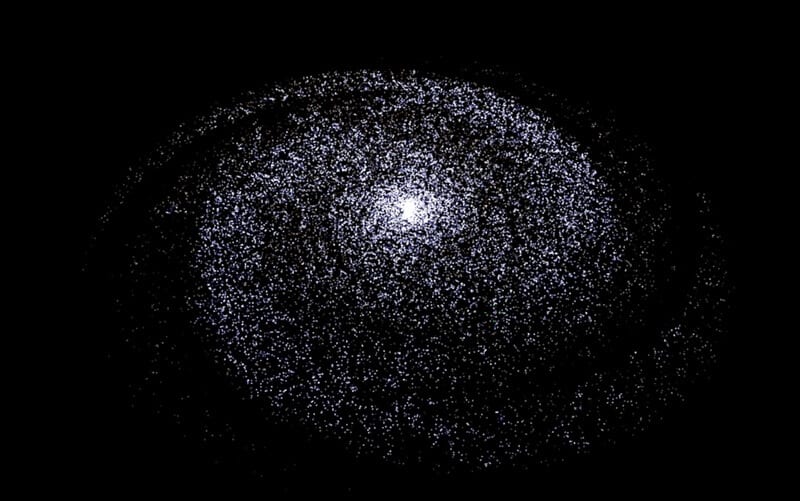 There is a game that is played by thousands of people daily, but you can’t just download it from the normal Steam store. It’s Valve’s version of a very old game with the same namesake, with small pixelated triangular ships spinning in a circular motion around the sun, you shoot stuff too. It’s similar to the MS-DOS game meteor.

It turns out the game is just a placeholder so developers can test Steamworks functionalities such as achievements before launching their own games.

You download it by entering “steam://run/480″ in your Windows run screen. According to various steam trackers the game is being played by over 8,000 concurrent users a day, putting it in the top 100 Steam games.

Here’s where things get interesting, it’s possible that many of the 8,000 concurrent players aren’t actually playing the simplistic SpaceWars game, but are actually using it as a workaround to play pirated games. Steam can detect pirated games, so with a bit of sophistication pirates can mask access to multiplayer features of pirated games by spoofing Steam into thinking they’re playing SpaceWars. This method works particularly well with older multiplayer games.