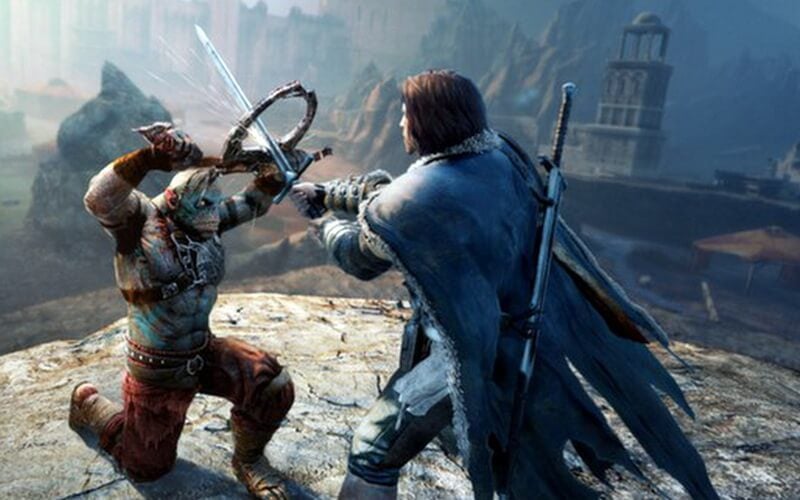 E3 is about to start and a lot of surreal videogame announcements rumors are already doing the rounds. While some of these are as good as being announced, others aren’t as confirmed.

Regardless, if these games are announced, it is going to make the E3 showfloor erupt and gamers the world over will go crazy. We take a look at 5 of the most shocking yet epic videogame announcement rumors that should come true during the event.

The first Dead Rising was released back in 2006, which was an open world horror game with a lot of zombies in it. The third person game had a lot of weapons and various modes of play which yielded different endings.

The game was a successful one and received a lot of praises from both the critics and players. There has been a lot of talks about a new Dead Rising game this time around and the game is rumored to be Dead Rising 4, which could be the HD remake of the first game of the series.

The last Dead Rising game was Dead Rising 3 which was released as an Xbox One exclusive in 2013. Since the release of the third installment, there has been a lot of news and rumors that a Dead Rising 4 is also on the way. There were also reports that a poster of the game had been leaked and it fueled the rumor further.

Rockstar is rumored to announce the game as well as a HD remaster of the earlier title during E3. We”ll keep you updated.

Another game that is rumored to be announced this E3 is God of War 4. The God of War Series which is a PlayStation exclusive which featured Kratos and revolved around his revenge against the Gods for killing his family. The game was based on Greek Mythology and had some great fights.

Now, since a last couple of months there have been a lot of rumors about the series’ next installment God of War 4. The rumors also revealed some images which detailed a Norse Mythology setting in the game. Hopefully, we can see this rumor materialize during E3.

Resident Evil 7 is the second Capcom title which is rumored to be detailed at 2016 E3. The first Resident Evil game was released way back in 1996 for PlayStation 1 and Windows. The series however has lost its glory with the last two games being flops.

Some news reports and rumors suggest that the next Resident Evil game, i.e. Resident Evil 7 could be a HD remake of Resident Evil 2. The game is also tipped off to be released in 2017 and with Capcom desperately trying to restore the series’ lost glory, it could possibly announce the new game during this E3.

The first Middle Earth game which was released in 2014 was a massive hit. The game had an amazing story with influences from The Hobbit and the Lord of the Rings trilogy. The players had to play the game as a fallen Ranger who’s spirit is sent back to sought revenge against the enemies. The game had combat fighting along with and option of missions.

With the first game being released two years ago, there is a strong possibility that the sequel is round the corner. There are also rumors that the new game will also feature combat style fighting.

This would definitely be a rather surprising announcement and is bound to get fans and critics alike excited.