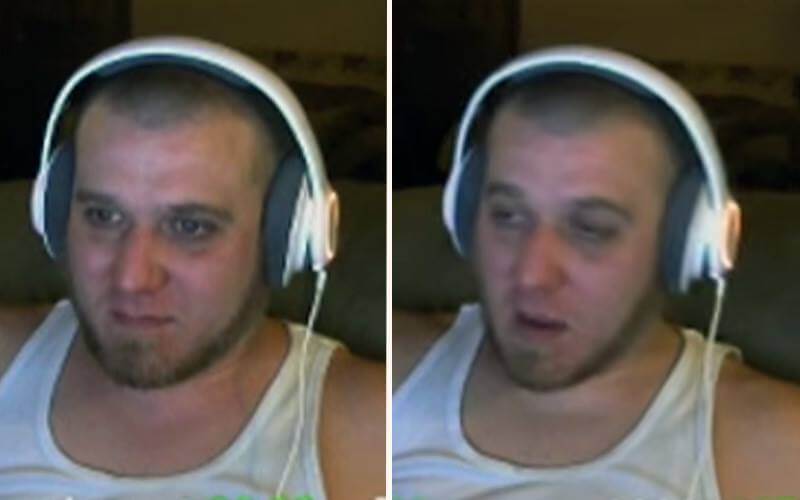 Brian “Poshybrid” Vigneault, a World of Tanks streamer, passed away on February 19 after streaming for 22 hours. The cause for the death, for the father of three, is unknown but might be related to heart issues that emerged due to severe sleep deprivation.

One vital fact is that the streamer carried out multiple 20 odd hour livestreams in the same week, before he decided to do the 24 hour long stream for Make-A-Wish Foundation.

The incident happened on February 19 when he was already 22 hours into the stream. At around 3:30 AM CST, he told his viewers that he would go off for a smoke, but he never returned.

The viewers thought that he had fallen asleep after the marathon stream. But the bad news came next day when a detective from the Virginia Beach police department replied with a message to one of his friends.

Later the Virginia Beach police department confirmed Vigneault’s death and added that they were still investigating the cause of his death.

“Sad news from Virginia beach, one of the most famous NA streamers and a member of our clan Poshybrid has passed away at the age of 35, we just can not find words to describe how sad is this moment for all of us and for sure this game will not be the same without the legend. Maybe the saddest lines can not really be written, and the saddest thoughts can not really be uttered, let’s all hope that he is in a better place right now and may his soul Rest in Peace, he will never be forgotten… a person who stays in our hearts never dies…”

Vigneault was one of the most popular streamers and a very well liked person from the World of Tanks community. A lot of his friends and community members are mourning his untimely death.

Watch the video below which details the last moments of the streamer.