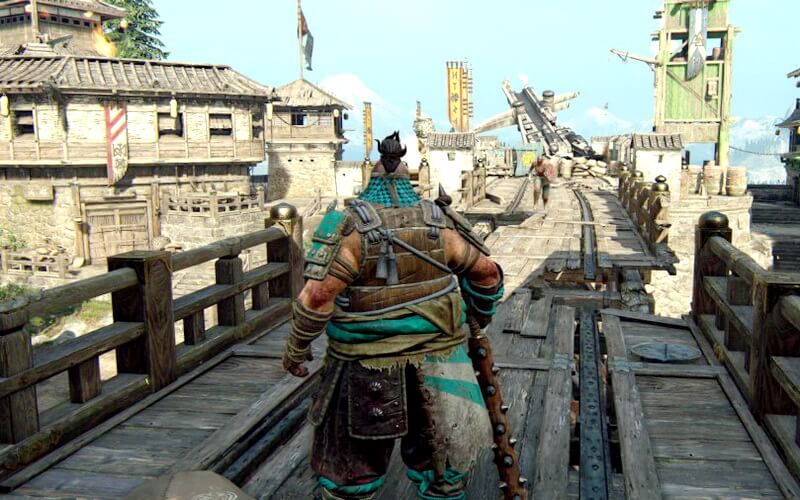 Last week, we reported how you need to pay more than $700 to unlock all the items in For Honor, and Ubisoft has finally responded about the controversial topic.

The game’s director Damien Kieken has now responded about the controversy, going as far as saying that players aren’t meant to acquire all the items.

We never had an intention for you to unlock everything in the game,” he said. “First, that doesn’t truly make any sense. We applied RPG mechanics on top of a fighting game, in a PVP environment, but it’s like in an RPG, like in World of Warcraft: you would never try to unlock everything for all the characters of the whole game. Same for any MOBA, you’re not trying to unlock all the content for all the characters in the game.

He further explained Ubisoft’s logic of having so much of paid in-game items in a full-priced retail game:

What we forecasted was that most players would play one, or one to three characters, and that’s what we’re seeing in the game: most players focus on one character, one hero, and others go up to three. The design is based around that. The cosmetic items are really for us the end-game content: the things we want you to unlock after playing for several weeks.

What he’s trying to say is basically you’re not supposed to purchase/or unlock everything. It’s similar to going to a shop, you only want some particular items and don’t go around buying every single one of them.

If you do want to buy them all though, you’ll need to shell out $732 on top of the purchasing the game. Or you can spend about 2.5 years playing the game.