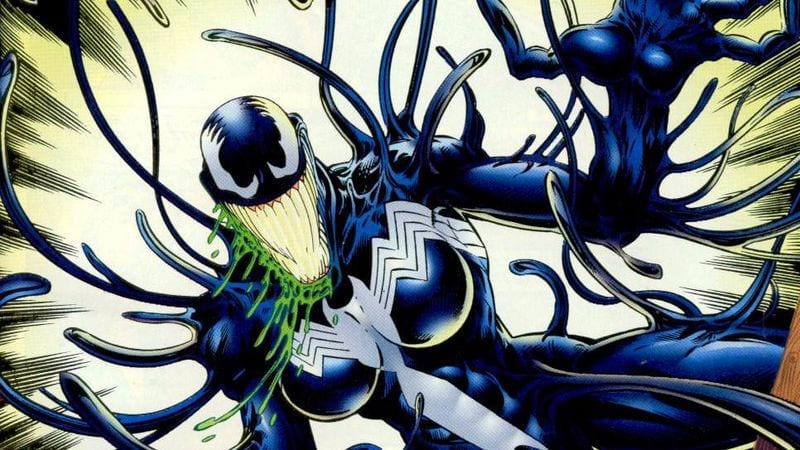 Venom is currently dominating the box office (despite getting mixed reviews…) but did you know Venom originally had a very different back story? 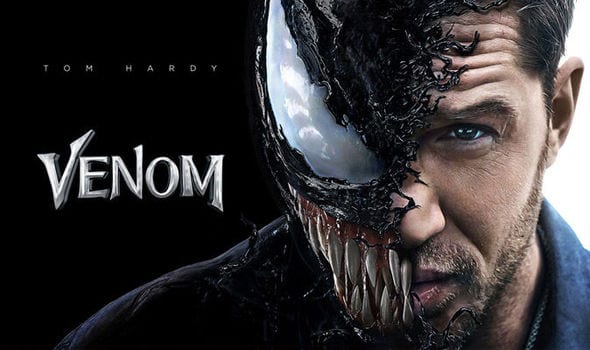 Although this isn’t exactly new information for Venom fans, people are still pretty shocked to learn that Venom was originally going to be a female character, instead of Eddie Brock.

The creator of Venom, David Michelinie has confirmed [via Word Balloon] that he originally planned for female Venom to develop a hatred for Spider-Man after blaming him for the death of her husband and their unborn baby.

Lady-Venom’s story arc was going to be a pretty sad one, as Michelinie has explained she was going to be pregnant and going into labour. As her husband flagged down a taxi, the driver became distracted by a Spider-Man fight nearby. He lost control of the taxi, hit Lady-Venom and she sadly lost the child and was left in a coma. Her husband died in the collision. 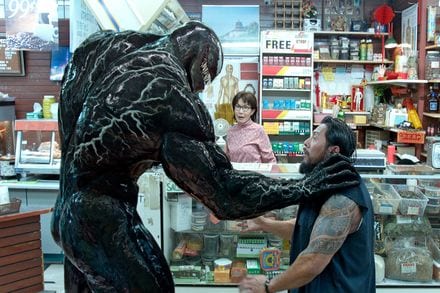 The story was going to be that Lady-Venom enacted her revenge on Spidey, blaming him for the tragedy and therefore attracting the symbiote that would begin her transformation into the villain.

The idea was apparently scrapped – not because of how dark it is – but because Marvel editor, Jim Salicrup, reportedly didn’t think audiences would believe a female could take on Spidey. That might have been the way of thinking in the 80s, but it definitely doesn’t fly in 2018.

Critics have almost-universally panned the new movie, with its Rotten Tomatoes score standing at a lowly 21%.

“A tone-deaf, uneven and maddeningly dumb clunker that never settles on an identity, all the way to the closing credits,” wrote Richard Roeper of Chicago Sun-Times.

Felix Vasquez Jr. of Cinema Crazed also wrote: “All so terrible, dull, and ridiculous, and I’m weary at the thought of a franchise being built from these vapid, poorly built characters.” 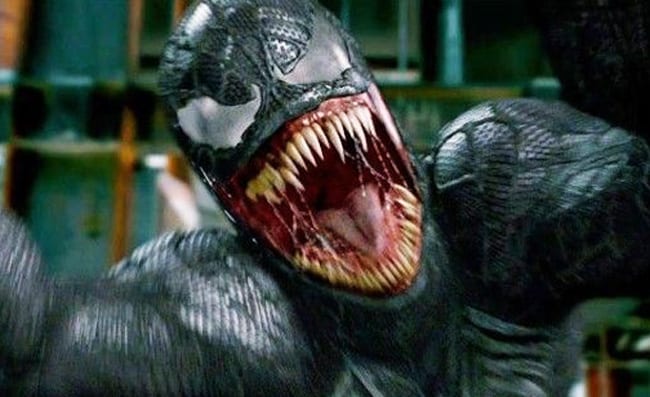 However, despite the panning of the film from the experts, fans haven’t been put-off.
Venom has enjoyed a massively successful opening weekend, pulling in $205.2 million worldwide and setting an international record for any October release, ever.
Have you seen it yet?
Tweet
Share
Share
Pin