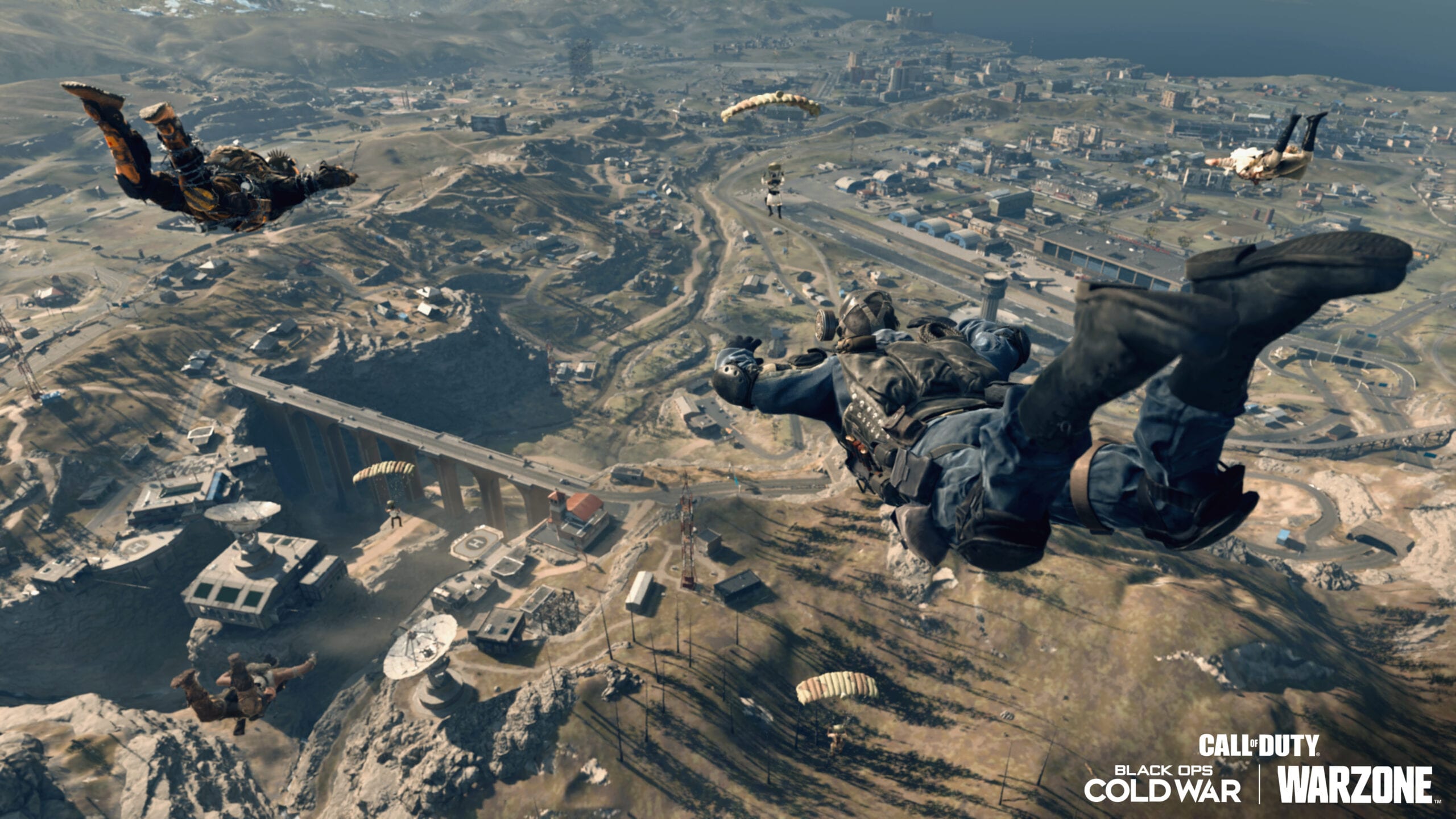 Despite the player base continuing to complain about its issues, Call of Duty: Warzone is still raking in huge amounts of cash. According to a new report from NetBet, Warzone is bringing in a whopping £3.7 million per day [via DoT Esports].

If you were to ask any Warzone player, they’d likely say that the game is in a tricky spot right now. The game is still riding the coattails of Black Ops Cold War, with the upcoming Vanguard content drop still a few months away. On top of that, Warzone still experiences frequent hacking problems. It’s caused official tournaments to be restarted, and some of the biggest streamers are making the switch to other Battle Royale games in the meantime.

Despite these issues, it doesn’t seem to be slowing Activision’s revenue stream down. The report estimates that Warzone is bringing in roughly £1.375 billion a year, which is an increase of 196.1% over the year before.

Warzone is closely followed by Fortnite, which is estimated to bring in a close £1.296 billion per year. The next closest console game is FIFA 20 with an annual revenue of £777 million. Grand Theft Auto V, NBA 2K21 and Black Ops Cold War all follow closely behind. Interestingly, Black Ops 4 seems to be ticking along nicely, falling between Cyberpunk and Sims 4 on the list with £350 million in annual revenue.

These figures take into account both physical and digital sales of the titles, plus any additional microtransactions purchased. As such, there are plenty of mobile titles that take the top spots. Tencent’s PUBG Mobile takes a relatively high spot alongside Roblox, Free Fire, and Pokemon GO.

Warzone’s dominance could be coming to a close with DICE’s Battlefield 2042 set to rock the boat when it launches next month. However, a brand new map in Warzone could end up revitalising players with a love for the Battle Royale genre. Teased at the end of the recent Vanguard multiplayer reveal, the new map is themed around a 1940’s themed Pacific island. It looks to completely change up the landscape from the urban metropolis of Verdansk.

Are you surprised to learn how much Warzone earns per day? Let us know across our social channels.