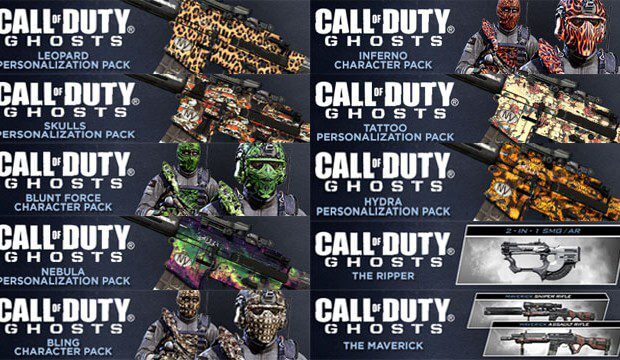 It is safe to say that 2016 was a fantastic year for Activision. Thanks to their big name titles like Call of Duty and Overwatch the publisher had an extremely profitable year.

According to  Activision’s full-year earnings report the publisher racked in an annual revenue of $6.61 billion for the full year; making this a new record in the company’s history. The publisher’s profits increased to 42 percent in comparison to 2015’s total revenue of $4.66 billion.

A majority of Activision’s success came from, Activision Blizzard, which made a 39% of the entire publisher’s revenue which was $2.43 billion. Most of Blizzard’s success comes from the critically-acclaimed first-person shooter, Overwatch.

In addition to Activision’s very profitable year, revenues from in-game content (which includes microtransactions) made approximately $3.6 billion in 2016. This is more than double of what, the publisher made in 2015, which was around $1.6 billion in profits from microtransactions alone. The microtransactions came in the form of Call of Duty supply drops, Overwatch loot boxes, and World of Warcraft pets.

Despite the success from two of the publisher’s biggest powerhouses, Call of Duty and Overwatch, Activision has considered their 2016 Call of Duty game, Infinite Warfare to be a disappointment. However, the publisher has announced that they intend on returning the series to its roots this year.