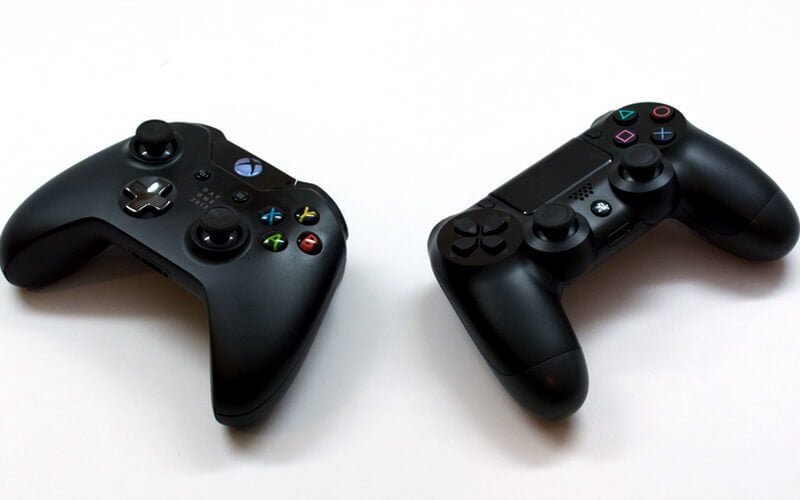 Sony and Microsoft have been competitors in the console market for as long as it can be remembered. This is great because competition drives much of the innovation and creativity we see from the companies today, motivating them to strive for more, for success, for improvement. Of course, more important factors are in play, but the importance of the gaming industry’s competitive nature is undeniable.

So, what’s a little friendly competition in the interest of some friendly competition? In March, Microsoft publicly announced their desire to have PlayStation/Xbox cross-play become a reality. Sony was quick to respond, but they seemed more than a little indecisive (via a statement to GameSpot).

PlayStation has been supporting cross-platform play between PC on several software titles starting with Final Fantasy 11 on PS2 and PC back in 2002. We would be happy to have the conversation with any publishers or developers who are interested in cross platform play.

Now, almost 4 months later, ex-Microsoft employee and Xbox Co-Creator Ed Fries has called upon Sony to make their stance on cross-play a little clearer. In an IGN interview earlier this week, he talked about his relationship with Phil Spencer, the current head of Xbox – and during the course of all this, cross-play came up.

Phil Spencer is somebody I recruited into the group long ago. When I decided to quit Microsoft, I had 1200 people working for me – one person walked into my office, and said “Should I quit too?” And that was Phil Spencer; and I said “No Phil, you don’t have to quit, it’s OK. You should do what you wanna do, you should stay, make this stuff better.”

And let’s be honest, would Xbox really be where it is today if it wasn’t for Spencer? He transformed the controversial mess that the Xbox One was in 2013 to the far more refined, enjoyable, and entertaining device that it is today, correcting many of the mistakes made leading up to and after the official launch – and far more. Fries goes on to say:

I think that he’s done a great job of fixing things – a great example is this recent thing, this opening up Xbox Live for cross-platform play. I hope that Sony is going to respond.

Likewise, I’m a big fan of  Shuhei Yoshida, at Sony as well. He’s been a great guy, loves games, and it’s good to see some of the war kind of ramping down, more respect and cooperation between those two groups. So I’m very optimistic for the future of both companies.

The interview’s about an hour long, and it’s a great watch if you’re hoping to learn more about Ed Fries and his views on the gaming industry. Check it out below. 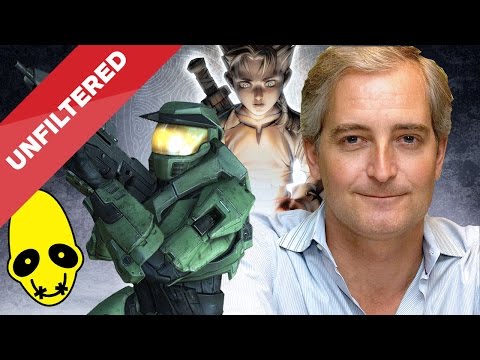