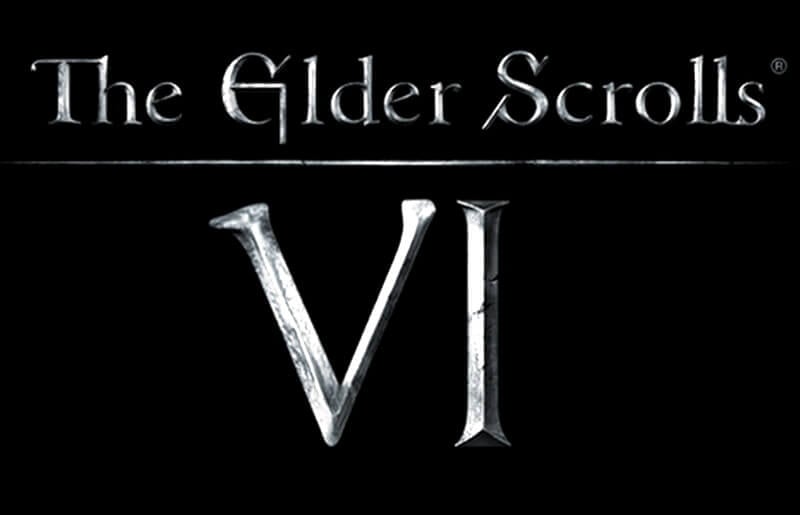 Bethesda has finally done it. After years of anticipation, it has announced the next installment in its hugely popular RPG series The Elder Scrolls. It’ll be called Elder Scrolls: VI. There has been widespread reports of people having multiple orgasms as a direct result of this news.

Reports are also coming in that many gamers have come out on to the streets to celebrate this news and are shouting at the top of their lungs thinking themselves to be the real “Dragonborn”.

Needless to say, Bethesda has revealed details about what the new Elder Scrolls game is going to feature and it looks poised to be the greatest game ever. Without further ado, let’s take a look –

1. Elder Scrolls VI will be released. Most likely in the future as a game can’t be released in the past. Our source believes it’s coming sometime in the 21st century but you can never be too sure considering how developers keep pushing its original schedule these days.

2. The game is confirmed to have characters. Leaks have suggested that the player will have to control the character to progress in the game.

3. The graphics will look 2% better than Skyrim’s and Fallout 4’s. Bethesda’s cardboard cut-out engine has been updated to incorporate PS3 2011 graphics like no other developer has offered before.

That will definitely be a challenge to overcome since Fallout 4 is the most aesthetically pleasing game to date. Fanboys have already traded in their PS4s for PS3s as a direct result of this announcement.

4. The Elder Scrolls VI will not be released for the Atari 2600, Gameboy advanced, or Playstation 1. Reports are coming in of massive riots all over the world after this news broke.

5. The dialogue will be a masterpiece. We all know the dialogue in Skyrim was beyond the realm of human understanding, but it is confirmed that The Elder Scrolls 6 will take it to an even more incomprehensible level. We’re talking more than 3 lines of dialogue per character. The chances of hearing the same line is now .04% lower.

6. Bethesda is holding back on us in this aspect but from what we’ve garnered so far; we believe that The Elder Scrolls 6 (let’s just say TES6 from now on) will be set in an open world consisting of rocks, grass, water and possibly even a blue sky! (I’d be lying if I told you I was 100% sure on this one)

8. The game will have NPCs that look capable of counting to 7.

9. This is a crucial one. As you may know,  Bethesda’s games have been heavily modded for many years now. Bethesda has been analyzing all of the mods and has scanned the data to generate a cutting edge mod mode. For the first time ever, Bethesda games has teamed up with Thomas the tank engine in order to progress through the game. He’ll be your very own mode of transport in the game.

10. The game will include a pause feature. This is most beneficial when you need to freeze your gameplay in order to do something else in the real-world or to access a menu of other options. If this is true, we’re looking at a possible game of the forever here.

11. Reports are suggesting that players will need to submit proof of age before being able to unlock any violent gameplay. Violence will be a separate DLC for mature audience only (terms and conditions apply).

12. Bethesda will be having a feature called “Create Your Own Glitch” in Elder Scrolls VI. Bethesda are known to feature some of the most cutting edge glitches in their games and now anyone can submit videos of glitches they discover in TES: VI. The best ones will win some amazing prizes.

13. Bethesda will be doing away with its Season pass policy for DLCs. However, there will be something called the “Horse pass” that’ll give you access to the several future Horse DLC unlocks including the ability to unlock a “Flying Horse” in the game. It’ll only cost $60 and promises to contain more than 10 different DLC packs featuring new Horse unlocks, skins, saddle bags, horseshoes, etc.

13. Finally, the game will include more than 10 trillion missions. Where 9,999,999,999,998 of them will be oh so exciting side missions. Bethesda is really trying to push the gameplay time for gamers and this is how to proceed in the most exciting and unique way possible.

With such a long list of path-breaking features announced for the game, it is a given that The Elder Scrolls VI is going to be the game of the millennium. We’ll let you know as more details become available.

Footnote: This article is part of our monthly satire column and is purely fictional.