You’ll soon able to to play The Last of Us, God of War and more PlayStation games on PC 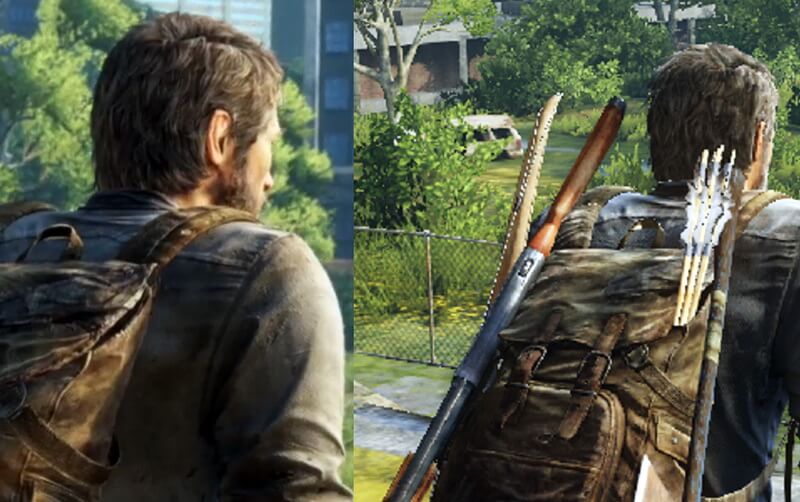 Sony has announced that it’s bringing its PlayStation game streaming service called PlayStation Now to PC. They’ll be rolling out the service which allows users to stream PlayStation games on their PCs first in parts of Europe, and “shortly thereafter” in North America.

This will bring a wide selection of PlayStation exclusive titles to Windows PC for the very first time, including entries in the Uncharted, God of War, and Ratchet & Clank franchises, as well as beloved PS3 games like The Last of Us and Journey,” Sony said. “Current subscribers have a new way to access PS Now’s library of over 400 games, and the PC app provides a new way for even more gamers to discover and play the service.

The company also confirmed it’ll be releasing a wireless USB device that will allow you to connect your Dualshock 4 controller to a PC wirelessly and without hassle. It’ll cost only $25. The device will offer full functionality of the DS4 controller for your PC.

Sony has also released the specs for PS Now:

It hasn’t given an official release date yet, but it’s great news since players will finally be able to play some of the best PlayStation games on their PCs thanks to this service.